I was supposed to spend this evening writing some articles about online bingo and line editing Dwarfed, but I got distracted by a shiny new story idea.

This short story is the result of two ideas colliding together. Last week's Friday Fictioneers photo prompt. kept conjuring up an image of a young man with a roll of wire over his shoulder, which I combined with a Goodreads writing contest prompt, London kiss.

This is a very dirty draft, so I'm sure you're going to find some grammar, punctuation, and style flaws. I beg your forgiveness. I appreciate all comments and criticisms and will give each one due consideration. Particularly with regards to the end, which I'm not happy with. 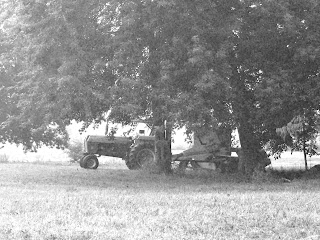 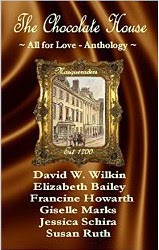 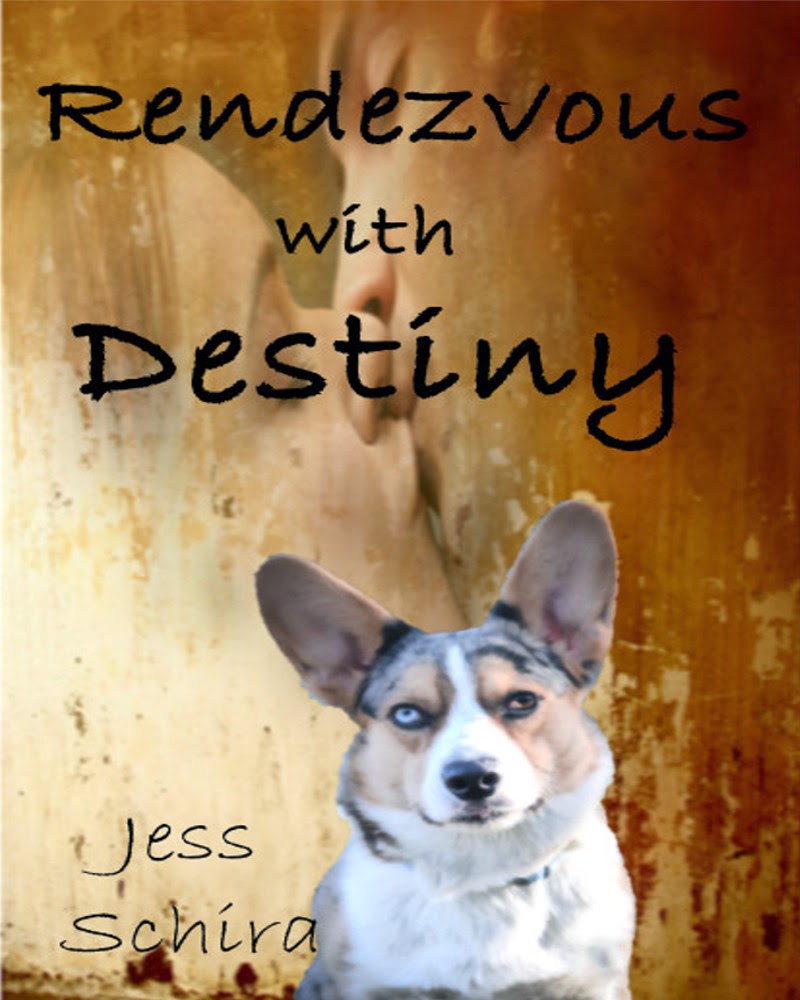 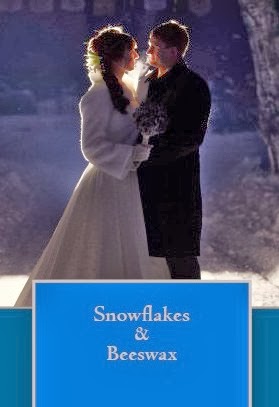 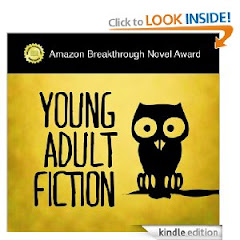